The La Silla Observatory - from the inauguration to the future

The La Silla Observatory was officially inaugurated on 25 March 1969. This event marked the culmination of the vision of European astronomers to create a major observatory in the Southern Hemisphere. In the following decades, La Silla served as the test-bed for developing technical and scientific expertise in the European astronomical community, establishing communications channels with the public at large and the interaction of an inter-governmental organisation and its host country, Chile. Relations with other astronomical facilities in the Andes mountains are also part of its history. La Silla has served as a superb site where national communities of ESO member states could install their experiments; some of these facilities regularly put the La Silla Observatory in the news. This conference celebrates the 50th anniversary of the inauguration of La Silla. We will review the significance of its history in all aspects and discuss possible future scenarios. The history of the Observatory including all of its many facets, and the research areas where La Silla telescopes have made important contributions will be reviewed.

The conference will be held in La Serena, which is the second oldest city in Chile (founded in 1544), and one of the largest in the country. It preserves many buildings of colonial style, many of them being important National Monuments. Today the city is seeing a marked development around tourism, thanks to beautiful beaches, a good climate and attractive places in its vicinity. Handicrafts and typical products from the region, such as pisco and papayas can be found in the popular ‘La Recova’ market.

The Salon Pentagono at the Campus Andres Bello of University of La Serena will receive up to 130 participants who register for the workshop. 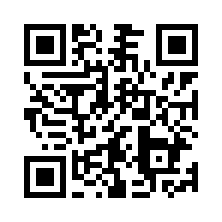 Proceedings will be published on the Zenodo platform. 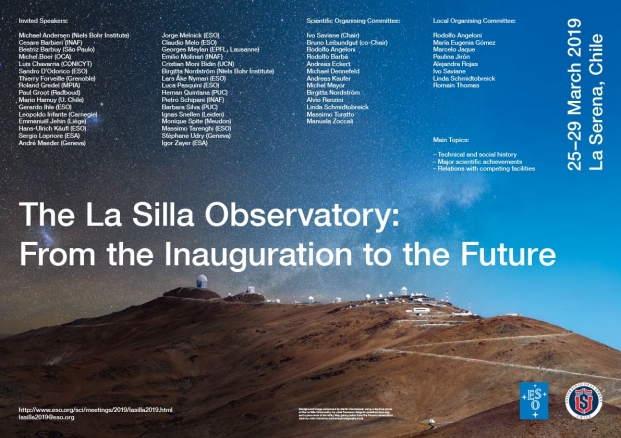