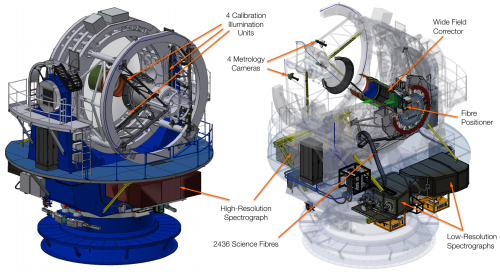 The 4MOST instrument will conduct surveys in a five-year programme. The selection of the surveys for the full five year period followed the procedures set out in the VLT/I Science Operations Policies and involved calls for Letters of Intent and invitations to submit a proposal following recommendations by the Public Survey Panel (PSP). The PSP recommended 15 community surveys to be selected for 4MOST observations. The selection was endorsed by the Observing Programmes Committee at its 108th meeting in November 2021. The selected surveys will become part of the 4MOST project in preparation for the observing planned to start in late 2023.