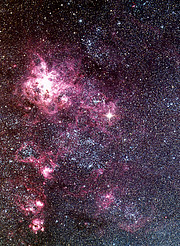 PR Image eso0708b
The Large Magellanic Cloud before and after SN1987A 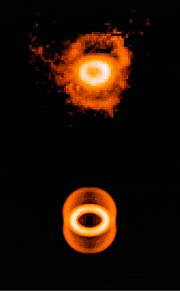