VLTI observations of the radii of four small stars 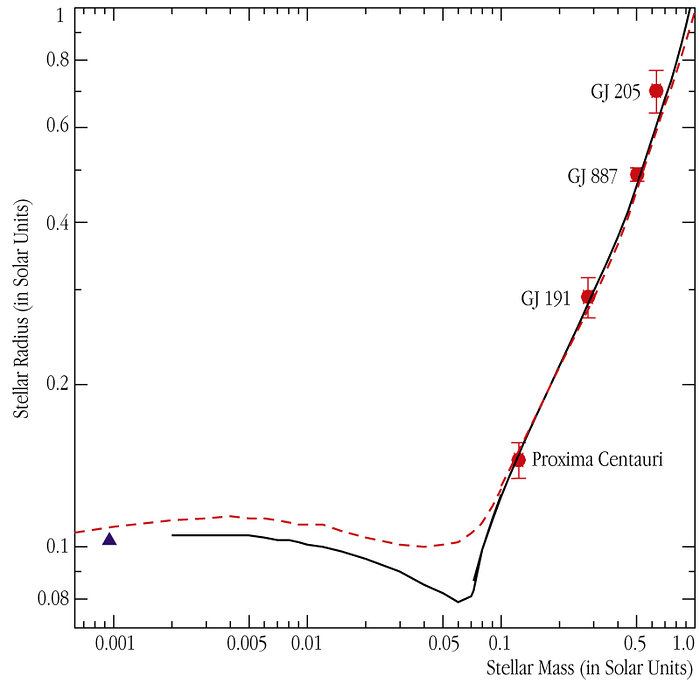