Past, present and future Directors General of ESO as of May 2017 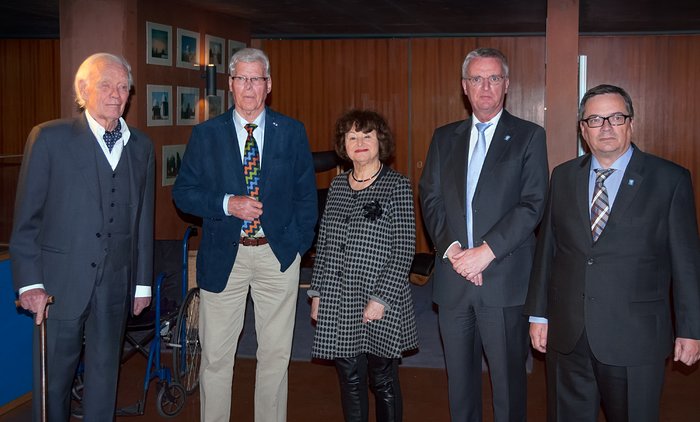