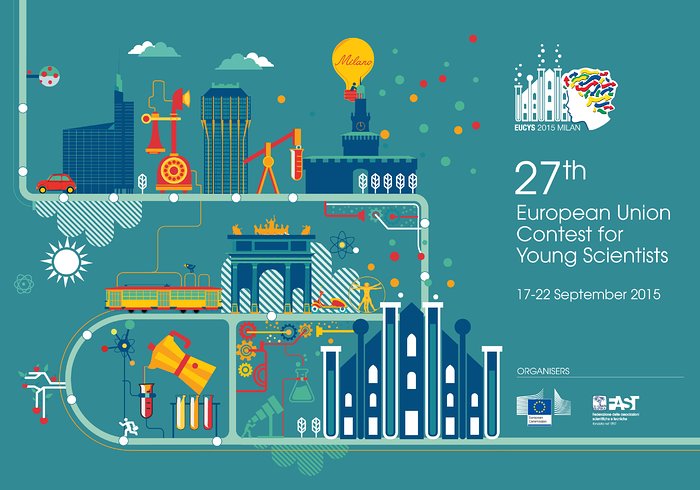 Between the 17 and 21 September 2015, over 169 young scientists aged between 14 and 20 presented a total of 103 projects from 39 countries to a panel of international judges at the Fabbrica del Vapore in Milan, Italy. This was the 27th time that the European Union Contest for Young Scientists (EUCYS) contest had been held, and the 2015 contest was the largest in its history of over three decades.

As an EIROforum member, ESO provided the prize for the best project in the field of astronomical and space physics. Paulina Drożak of Poland was the winner in this category. She will receive a trip to ESO’s sites in Chile, including visits to the Paranal Observatory and the ESO facilities in Santiago for her project on the relationship between temperature anomalies on Earth and solar activity.