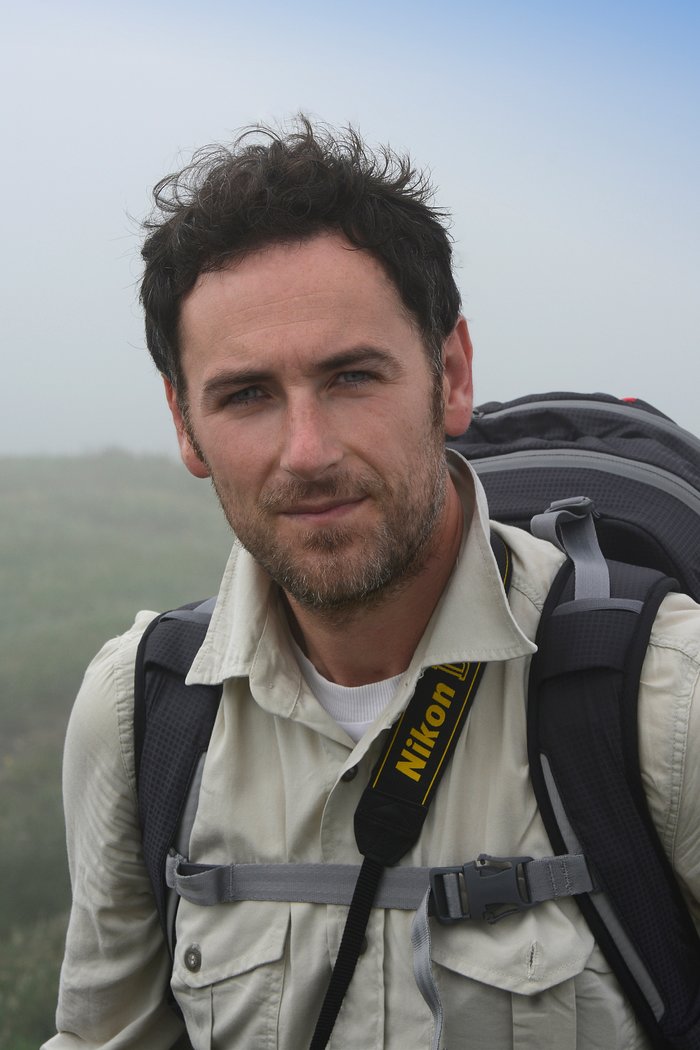 Born in Parma in 1975, Alberto Ghizzi Panizza has been interested in photography since childhood. He started using digital cameras in 1998 with a 0.06 megapixel model. He is deeply fond of nature and animals in their various guises and is always looking for the beauty of the world around us and finding his main source of inspiration in it.

Recognised as one of the top Italian photographers, he collaborates with various international photographic agencies, publishes photos and articles in numerous Italian and foreign magazines, both for web and print, and regularly delivers workshops, courses, exhibitions and presentations all over the world.

He has received over forty national and international awards, among which are: first prize at the Natural Worlds International Photo Contest; Not Indoor Photographer of the Year 2016.

Since 2013 he has been a member of Nikon Professional Services. He is deputy chairman of “Associazione Travel Photo Experience”, a master of the Nikon School programme and a Nital and Nikon Europe collaborator. In 2015 his macro made the cover of the European magazine Nikon Pro. In 2016 he participated in the Xposure International Photography Festival in the UAE along with internationally renowned photographers.

In 2015 and 2016 he compiled a reportage for Nikon and ESO at the observatory sites in Chile, testing the new D810A camera.

In 2017 he did a shooting for Nikon Europe and some of his images were used to celebrate Nikon's 100th anniversary.