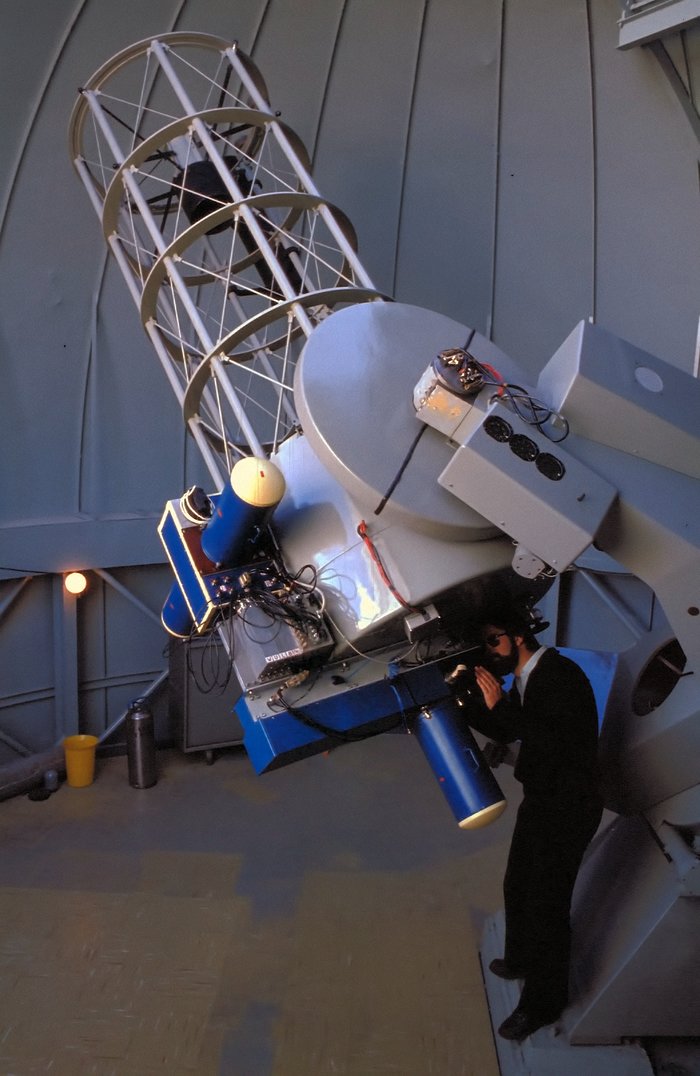 The Dutch 0.9-metre telescope was installed at La Silla in 1979 after being at Hartebeespoortdam in South Africa for many years equipped with a Walraven photometer. It is a reflecting telescope built by Rademakers of Rotterdam, Netherlands in the 1950s.