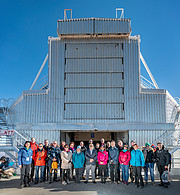 Görüntüler eso1912m
The Sun during totality at La Silla Observatory

Görüntüler eso1912n
The Sun during totality at La Silla Observatory

Görüntüler eso1912p
The edge of totality 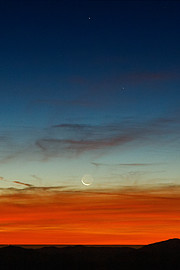 Görüntüler eso1912t
First moonset at La Silla after the eclipse 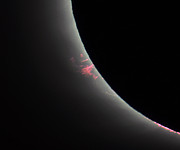 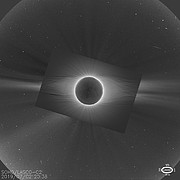 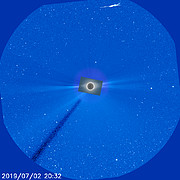 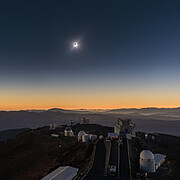 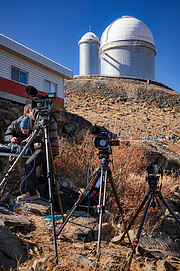