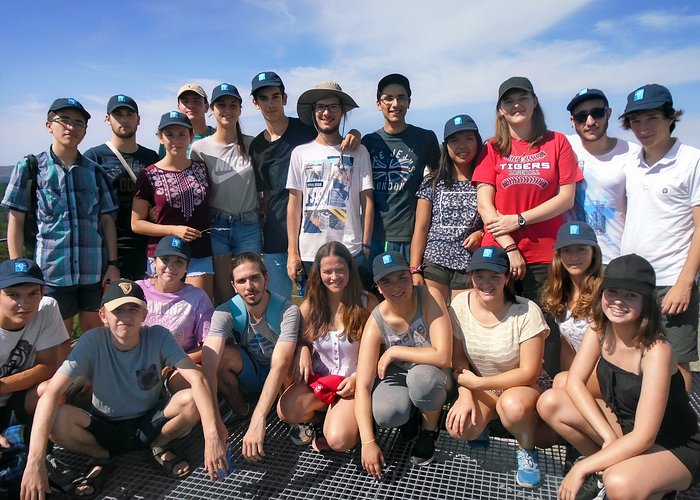 From the 5 to 19 August this year, AstroCamp 2018 took place at the Centre for Environmental Education and Interpretation of the Corno de Bico Protected Landscape in northern Portugal. AstroCamp is an astronomy-focused summer academic program for secondary students, which aims to bring together students who have different backgrounds and life experiences, but a common passion: astronomy.

Over the course of two weeks, the students — astronomy enthusiasts aged between 15 and 18 from various European Union countries — attended lectures, had Skype conversations with researchers in different countries, worked on a computational project with data from some of the world’s best telescopes, and took part in night-time astronomical observation sessions. Social activities such as hiking, sports, community service activities and film and documentary sessions also contributed to making the camp a fun and enriching experience.

While this camp has been running since 2012, it was only opened up to international students in 2016. ESO began supporting the camp in 2017, awarding a full bursary to a student from one of ESO’s Member States. The preparations for the 2019 edition are already starting, and news on it will appear on the website soon.