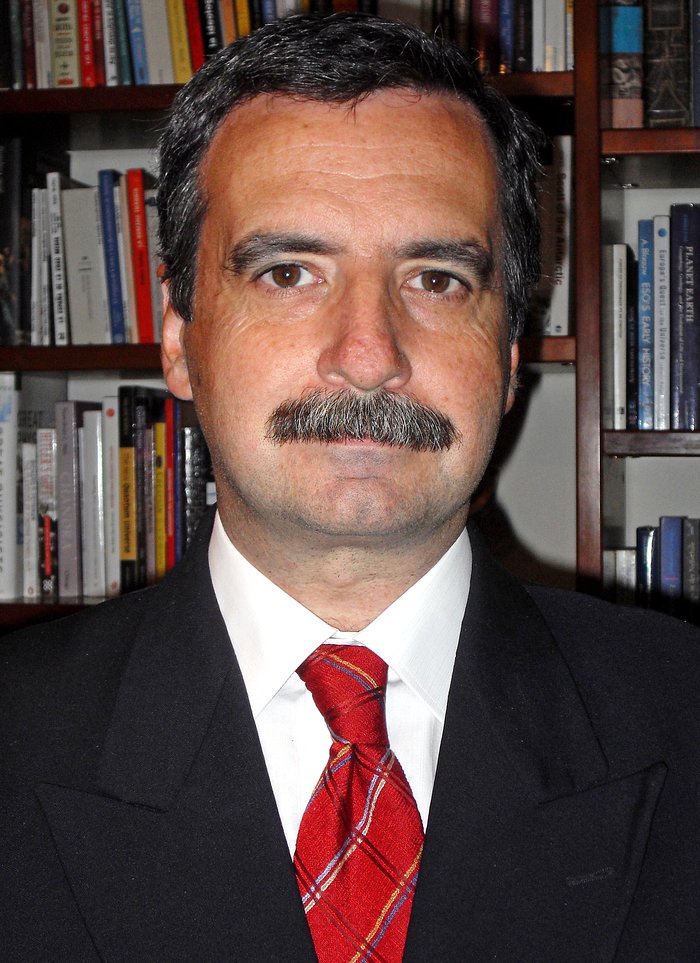 From Yesterday, 1 April 2013, Spanish astronomer Fernando Comerón is the new Representative of ESO in Chile — ESO’s representative of the organisation’s Director General in the country. Comerón, being a frequent user of ESO’s observing facilities in Chile himself, has focused his research on the study of galactic structures, large scale star formation, very low mass stars and brown dwarfs, stellar kinematics, and the dynamics of the interstellar medium. During his career, he has authored over 150 publications in these fields in international professional journals.