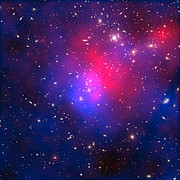 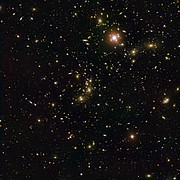 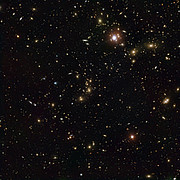 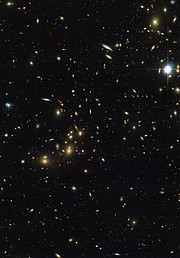 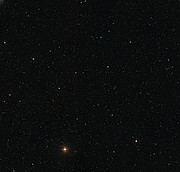 PR видео eso1120b
Simulation of the merging events in Abell 2744