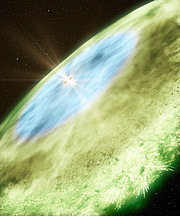 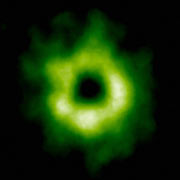 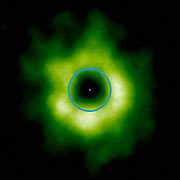 PR kép eso1333c
Snow line distance compared to the Solar System
Send us your comments!
Subscribe to receive news from ESO in your language
Accelerated by CDN77
Szerződési feltételek