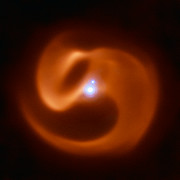 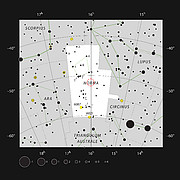 Foto PR eso1838b
Apep in the constellation of Norma